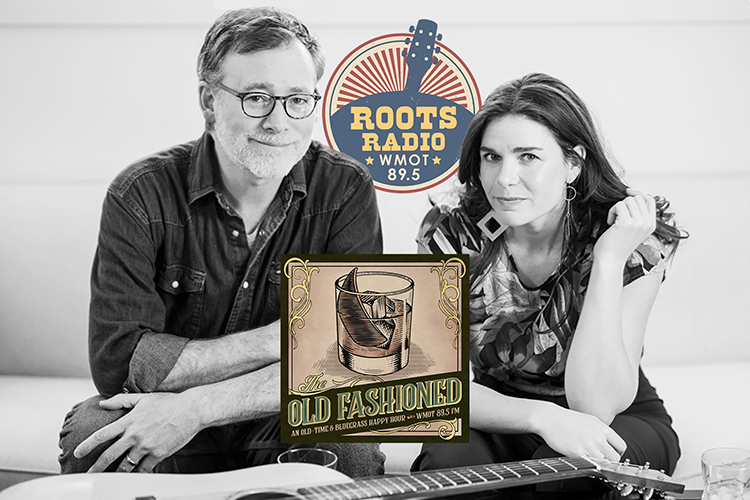 WMOT-FM Roots Radio 89.5 is digging deep into tradition for its newest weekly Americana music show, turning the spotlight on old-time and bluegrass music every Saturday morning beginning March 5 with “The Old Fashioned.”

The new showcase will mix new releases and live performances from current artists with re-issues and historic tracks, some culled from the priceless archives of the internationally recognized Center for Popular Music at MTSU and its Grammy-winning Spring Fed Records label. 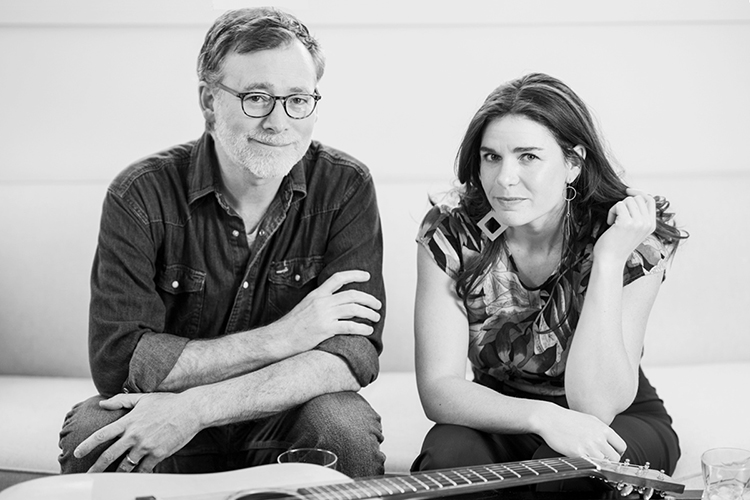 “As they say on the air, ‘The Old Fashioned’ — yes, named for the world-famous cocktail — stirs up strong spirits with a bit of sugar, a dash of bitters and a twist of zest, telling the ongoing story of traditional music in Americana,” says Havighurst.

“With commentary and context to bring our listeners along for the journey, Amy and I will spin old-time bands, traditional bluegrass, regional folk styles, acoustic blues and gospel. Most of the music you’ll hear comes from new releases and recent live performances by today’s most intriguing recording and touring artists, with enough re-issues and historic tracks to keep you in touch with the music’s legacy.”

Alvey, who’s also half of the long-touring duo Golden Shoals, is a graduate of the Berklee College of Music. She says, however, that her real education came from America’s many old-time festivals and fiddle conventions.

Havighurst, a veteran writer, producer and broadcaster, has been telling roots music stories since 1998 and has served as producer for WMOT’s music news and interview show “The String” since 2016. He’s a former board member for the International Bluegrass Music Association and a three-time IBMA Award nominee, including one win for best liner notes.

“The Old Fashioned” will re-air Tuesday nights at 8 Central on WMOT-FM and the station’s website.

WMOT, part of MTSU’s College of Media and Entertainment and a charter member of National Public Radio, is the region’s only 100,000-watt Americana music channel.

Broadcast from the Center for Innovation in Media inside MTSU’s Bragg Media and Entertainment Building, WMOT, which marked its 50th anniversary in 2019, reaches an over-the-air audience stretching from Bowling Green, Kentucky, to the Alabama state line, as its website’s international audience continues to grow.

The station also offers its award-winning jazz programming on its secondary radio channels, 89.5HD2 and 92.3 FM inside Rutherford County.

For more information about WMOT and its programming, visit www.wmot.org.