‘MTSU On the Record’ features ..

Source is “a nonprofit organization supporting an exclusive community of accomplished women professionals who work in all facets of Nashville’s entertainment industry,” according to a news release.

Said Keel: “I am humbled and thrilled to be included in this year’s class of the Source Hall of Fame and to be featured in its permanent exhibit in the Musicians Hall of Fame. I am honored to be included with some of my heroes and mentors and look forward to celebrating with many of the women who have been instrumental in my career and life over the last 30 years.” 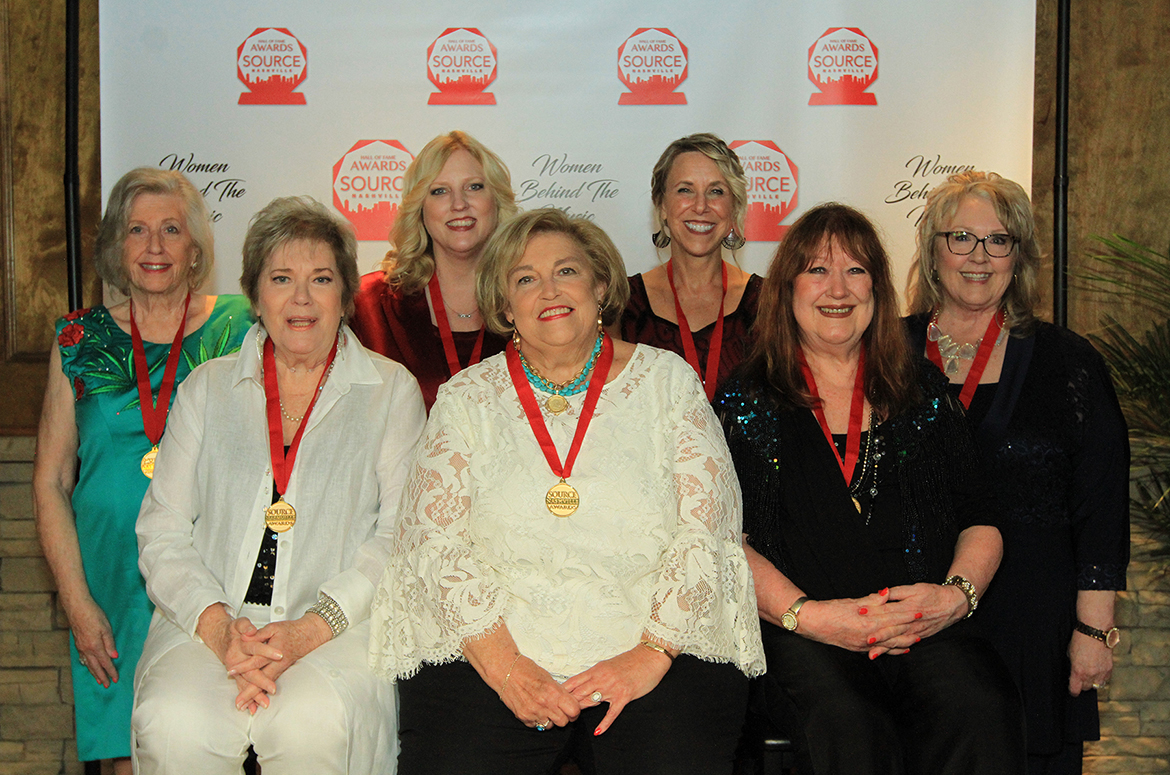 A former music executive and journalist, Keel is also a co-founder of Change the Conversation, which aims to fix the gender imbalance within the music industry. The advocacy organization was formed in 2014 by Keel, Leslie Fram and Tracy Gershon and funds research, mentors young women and hosts events to allow industry experts to share their insights with the group.

“If I can leave you with one thought today, it’s support other women,” she told the audience. “Find the beauty and inspiration in them. Don’t be threatened by them because their success is our success,” she added. “Buy their music. See their shows. Like their posts. Support their causes.”

The seven “Women Behind The Music” who were inducted into the Source Hall of Fame 2019 class were:

Inductees are nominated and inducted based upon peer recommendations, biographies, accomplishments, reputation, the number of years each individual has worked within the entertainment industry, and level of community involvement, the release states.

Founded in 1991 by Shelia Shipley Biddy, Judy Harris and Pat Rolfe, Source is the longest running organization for females in the music industry in Nashville and is dedicated to fostering relationships and opportunities for its members through continuous education, networking, and community service initiatives.

The Source Hall of Fame Awards were founded in 2003 by long-time member Kay Smith. For more information, please visit SourceNashville.org.