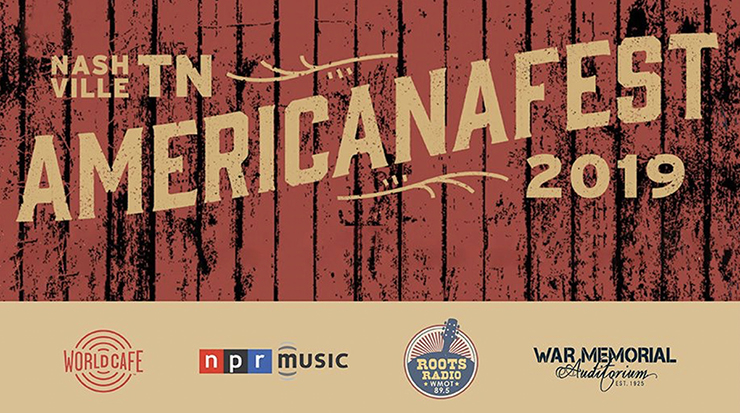 Live performances from the AmericanaFest Day Stage at the TPAC-operated War Memorial Auditorium from Thursday, Sept. 12, through Saturday, Sept. 14, will be a highlight of AmericanaFest, which is produced and presented each year by the Americana Music Association, the trade organization that advocates for the authentic voice of American Roots Music around the world.

Performances by these artists will be broadcast live on WMOT and webcast by VuHaus.com and World Cafe/NPR Music.

“The rich history of the War Memorial Auditorium, one of the early homes of the Grand Ole Opry, combined with the collaboration of four nonprofit music and arts organizations — NPR Music, WMOT, World Cafe and the Tennessee Performing Arts Center — make this year’s AmericanaFest Day Stage a celebration of the roots and diversity of Americana music,” WMOT Executive Director Val Hoeppner said.

Lauren Onkey, senior director, NPR Music, said: “We’re proud to partner again with WMOT and WXPN/World Cafe to present the AmericanaFest Day stage, showcasing a great lineup for festival attendees and our audiences who will be tuning in via radio and live streams,”

Jennifer Turner, TPAC president and CEO, added that “history is always in the making at the War Memorial Auditorium. We are thrilled and honored to be hosting the Americana Day Stage this year and to help present this important celebration of the roots of American music.”

The full schedule can also be found at WMOT.org. All performances will take place from noon to 6 p.m. CT. 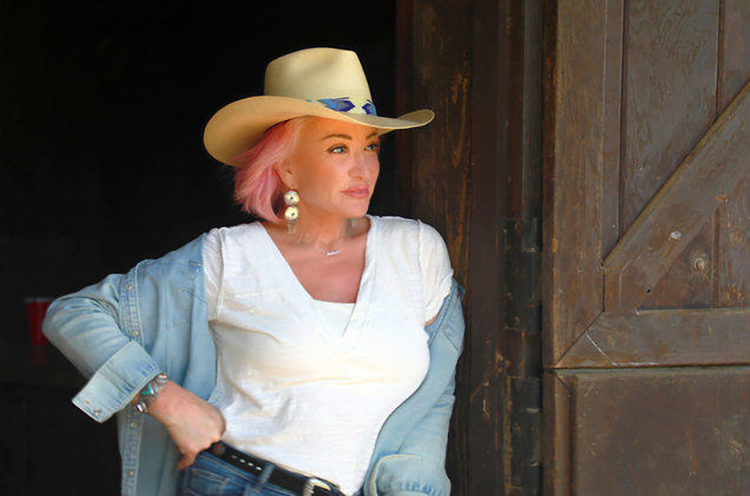 Tanya Tucker, sporting her first album in 17 years, will be a highlight of the Friday, Sept. 13, AmercanaFest Day Stage at War Memorial Auditorium in Nashville. (Photo courtesy of WMOT)