College of Liberal Arts has ‘r.. 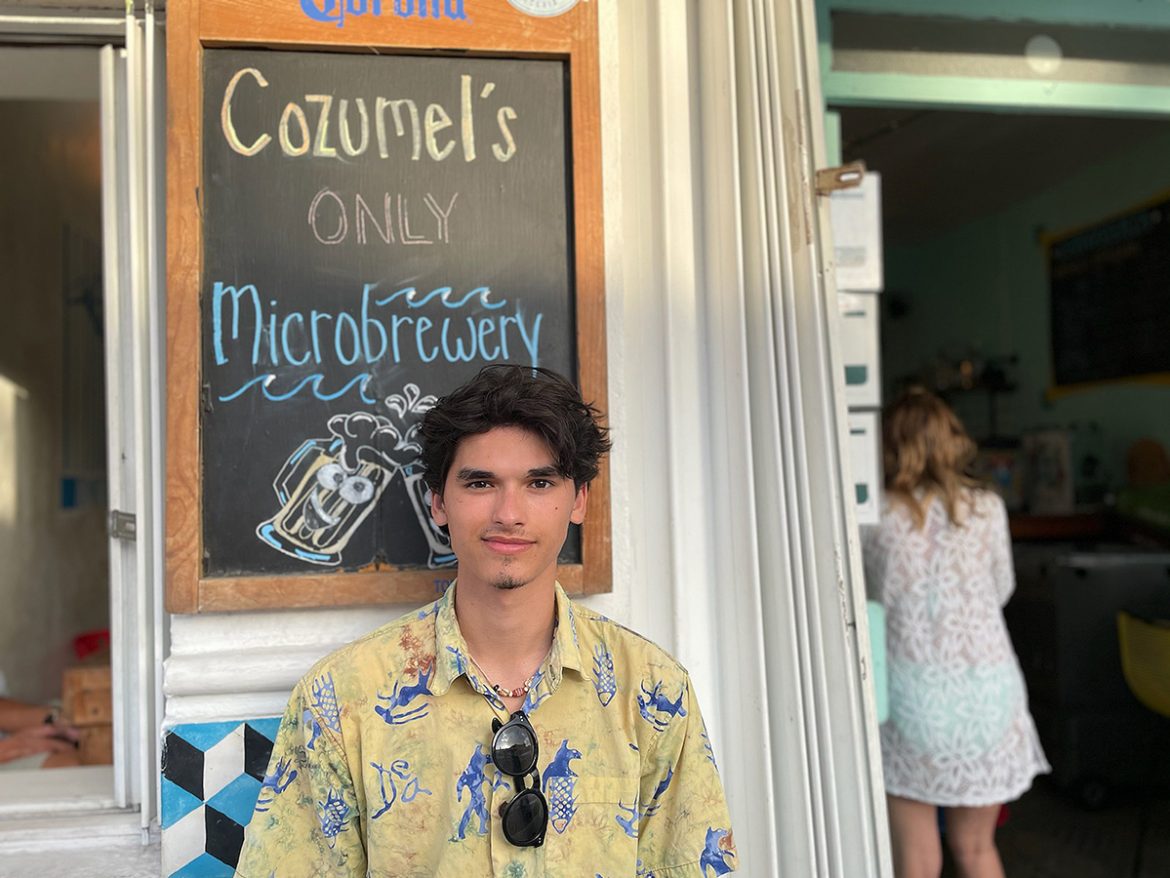 The announcement was made Wednesday, May 12, by Terrapin President Dustin Watts; Paul Verdu, vice president and head of Tenth & Blake, the craft and import division of Molson Coors Beverage Co.; and Tony Johnston, director of the MTSU fermentation science program.

The Tenth and Blake Brewing Education Scholarship Fund supports underrepresented undergraduate students seeking an MTSU fermentation science degree. The $7,000 award for Hood also provides an opportunity to intern with Terrapin during the summer between the student’s junior and senior year of college.

Watts, Verdu, Johnston and Terrapin human resources director Jeremiah Shepherd surprised Hood, informing him April 30 in a virtual video session he was chosen the first recipient. Hood, 20, grew up on a 26-acre vineyard in Greene and Cocke counties in East Tennessee. His family eventually started their own business, Goodwater Vineyards and Winery.

“Oh, my gosh. This scholarship means everything,” said Hood, a 2019 Greeneville High School graduate who has worked at the family vineyard since he was 9 and works part-time at Bean’s Creek Winery in Manchester, Tennessee. “This will make it so much easier on my family. It moved me to tears. It was an amazing day.”

Johnston said the scholarship “is going to provide a fantastic opportunity for MTSU students who might not have grown up thinking about fermentation as a career. … They (Terrapin) are looking to Calvin for leadership and have him help recruit minority students.”

The award from Terrapin would be $10,000 for a freshman receiving the scholarship, Johnston said.

Watts calls it “an exciting moment for us at Terrapin and the brewing industry as a whole. We couldn’t be more thrilled to have Calvin as our first scholarship recipient and think he will be a great alum and ambassador for our brewing education scholarship.”

Molson Coors Beverage Co., which acquired Terrapin in 2016, established a $25,000 endowment with MTSU and similar partnerships with Colorado State and Oregon State University. Terrapin, Molson Coors and MTSU made the original scholarship announcement in September 2020.

To learn more about the scholarship or to donate, visit www.terrapinbeer.com/scholarship.

MTSU’s fermentation science undergraduate degree is the first of its kind in Tennessee and one of only two in the Southeast. Fermentation science courses are predominantly hands-on, and all are focused on preparing students for careers in industry or further education through graduate programs. Faculty members have industry experience and work closely with students in ongoing research. Because Tennessee is a member of the Southern Regional Academic Common Market, prospective students from other member states not offering a fermentation science degree at one of their state universities qualify for in-state tuition. MTSU’s graduate program with a fermentation science emphasis falls within the Master of Science in Professional Science degree. This MBA-based program prepares individuals, with and without backgrounds in fermentation, for careers in industries that utilize fermentation to create end products and services. MTSU students frequently have job offers in hand before graduation.

Terrapin Beer Co. began as a passion for beer between founders Brian “Spike” Buckowski and John Cochran. The two brewed and released their first beer in 2002, a Rye Pale Ale that went on to win a gold medal at the 2002 Great American Beer Festival. Inspired by the creative culture of Athens, Georgia., the brewery’s home, Terrapin works to create unique experiences through its craft beers and is distributed in 22 states. In 2019, Terrapin launched Terraprint, which focuses on environmental sustainability and community outreach. For more information about Terrapin’s year-round and seasonal lineups or Terraprint, visit www.terrapinbeer.com. 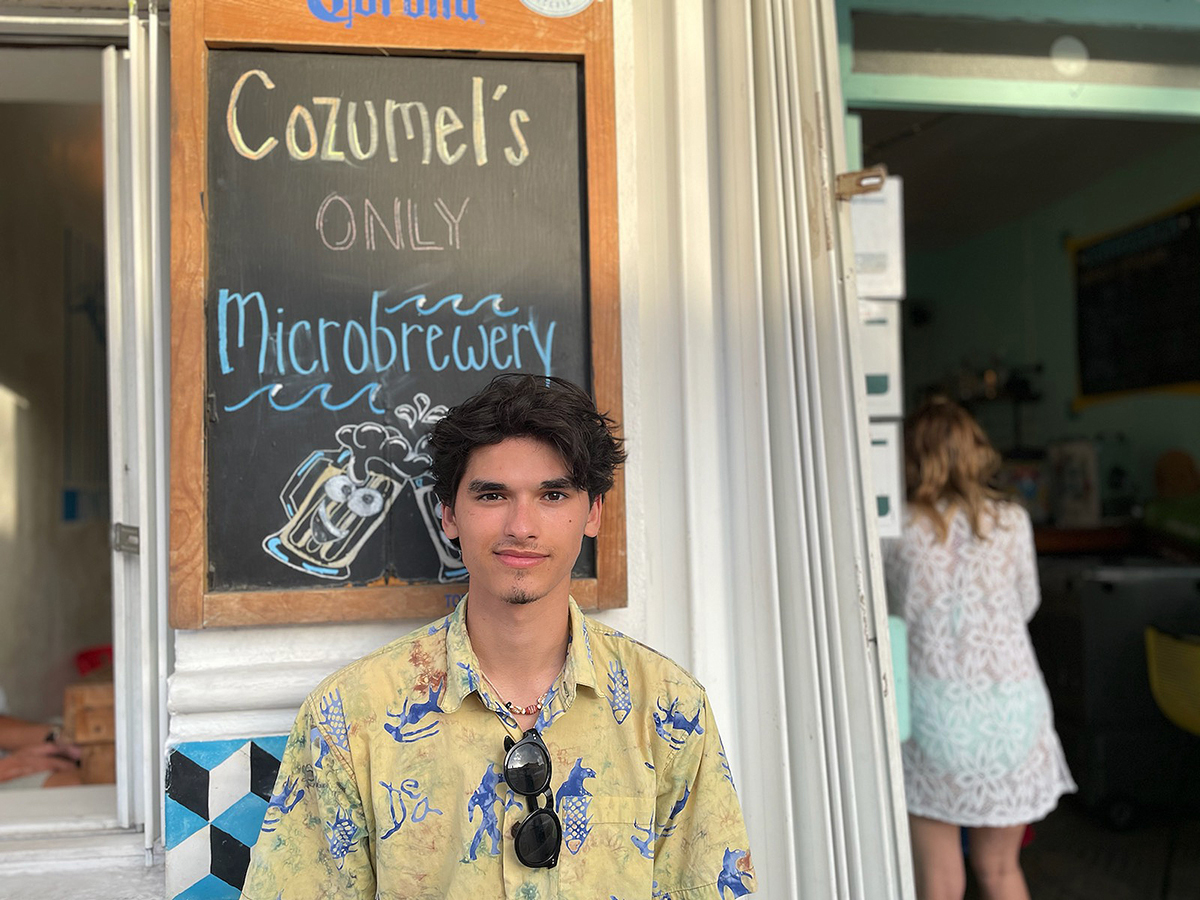